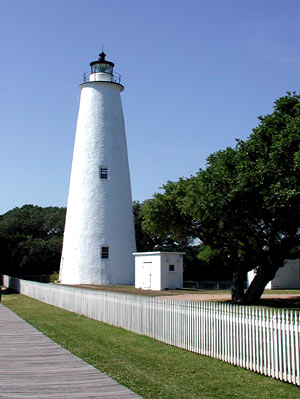 Joyce grew up in Prince George County, VA and moved to Ocracoke after high school. She was a very hard worker and was known to have multiple jobs at one time to help provide for her family. She retired after 30 years from Ocracoke Schools where she started as a custodian until becoming a teacher’s assistant. In addition to being a teacher’s assistant, she also assumed roles such as bus driver, high school girls’ basketball coach and data manager. After retiring, she moved to Beaufort, NC to be with her daughter and grandson. Due to her work ethic, Joyce could not just live the retired life, so she started working at the Beaufort Library full time. She retired from the library at the end of 2018 due to illness. Joyce enjoyed reading and had a love for fishing and fished numerous years in the Ocracoke Invitational Surf Fishing Tournament.

A Celebration of Life will be announced at a later date.

She was preceded in death by her parents, Harry M. Salem Jr and Betty Lou Slocum Salem of Prince George County, VA.

In lieu of flowers, donations can be made to a scholarship in Joyce’s name for graduating seniors at Ocracoke School, PO Box 189, Ocracoke, NC 27960

The family would like to thank family and friends for their love and support during Joyce’s illness and passing.

Electronic condolences and life tributes may be sent to the family at, www.noefs.org.