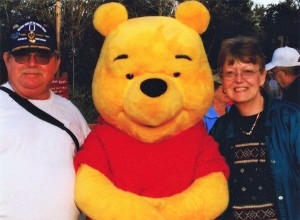 Linda Willis Cook, 63, of Stacy, went to be with the Lord on Tuesday, August 06, 2019 at the Crystal Coast Hospice House in Newport.

She was born in Sea Level, NC on August 18, 1955 and was a 1973 graduate of East Carteret High School and was a member of Atlantic Baptist Church.

A memorial service will be held at 4:00 PM on Saturday, August 10, 2019 at Atlantic Missionary Baptist Church with Pastor Adam Self and Pastor David Phelps officiating. The family will receive friends the hour prior to the service.

She was preceded in death by her parents, Charles Allen and Ruby W. Willis.