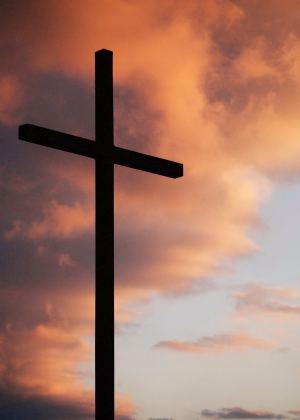 William Frederick “Freddie” Hooper, age 79, of Beaufort, North Carolina, passed away peacefully with his wife Judy by his side on Friday, July 16, 2021 after battling a long illness.

A Celebration of Life service will be held at 11:00 am on Friday, July 23, 2021 at Graham Memorial Pentecostal Holiness Church in Mill Creek, North Carolina.  Immediately following the service, the family will host a catered lunch for all those in attendance.

Freddie was born on October 24, 1941 to Alfred Blivens ‘A.B.’ and Annis Lewis Hooper.  Freddie attended Beaufort High School where he excelled both academically and athletically.  During his senior year, he proudly served as co-captain of the 1959 State Championship football team.  After obtaining his business degree from East Carolina University, he pursued a successful career with Naval Audit and the Cherry Point Budget Office until his retirement in 1996. In his leisure time, Freddie enjoyed camping on Core Banks, duck hunting, and traveling.  He was a faithful member of Graham Memorial where he served as Senior Adult Sunday School teacher, choir member, and usher.  Ever the ‘accountant’, his favorite pastimes during retirement included researching the most frugal prices on literally everything and discovering the best (but most economical) restaurants.  Freddie found great enjoyment in playing practical jokes and was always equipped with a quick story to make you laugh.   Although known by many names, Pawpawl was the one he cherished most as he valued spending time with his grandchildren even if it meant still riding rollercoasters while in his 70s.

In lieu of flowers, contributions may be made to the cake ministry of Graham Memorial, an outreach that Freddie generously started six years ago.