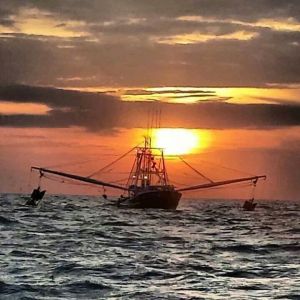 Frizzelle “Freeze” Wallace, 69, of Beaufort, passed away on Monday, April 4, 2022 at Vidant Medical Center of Greenville.

Frizzelle received his education through the Carteret County school system and later went on to become a commercial fisherman in Louisiana; a job that he enjoyed and remained gainfully employed at for well over twenty years. He was a die-hard Pittsburgh Steelers fan and loved spending his Sundays watching them play.

Frizzelle was a dedicated and loving father, brother, uncle, son, grandfather and friend to all that knew him.

He was preceded in death by his father, Claude Wallace; two brothers, Tommie Wallace and James Collins; sister, Juanita Simmons.