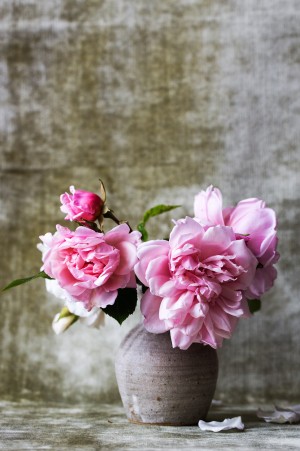 Mrs. Murray was a loving mother, grandmother, and great-grandmother. She was a lifelong member of Mt. Tabor Missionary Baptist Church; where she was also a Mother of the Church, a member of the choir, an usher and taught Sunday School. In addition to raising her children, Mrs. Murray worked for Sunshine Laundry, Blue-Bell Industry and eventually retired from Belk.

In lieu of flowers, memorial contributions may be made to the the following:  National Breast Cancer Foundation, https://fundraise.nbcf.org/give

For those who would like to send flowers, please contact Flowers and Designs by Ernest in Beaufort