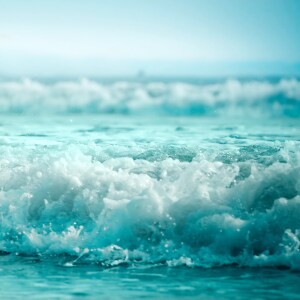 Ivey was born on February 23, 1942 in Morehead City, NC to the parents of Alex “Boy” and Mildred Graham.

Before beginning his career at Cherry Point as Supervisor of Production Aircraft Controller, he owned Graham’s Oil Company that he took over from his dad. He was so kindhearted to his customers that if they could not pay, he would let them pay next time or not at all. Once he retired from Cherry Point, he thought it would be a great idea to be a security officer at Aviation Fuel Terminal where he got to walk around, make sure everything was secure, and then fish. Ivey was with Aviation Fuel Terminal until January 2022.

He received numerous awards and recognitions during his tenure at Cherry Point.

Boating with family and friends, fishing, and hunting were his passions. His family remembers him taking them boating every weekend. He would be the first one up, boat packed and ready to go!

Ivey will be remembered as a wonderful and loving husband of 60 years and an amazing father, grandfather and great-grandfather.  He immensely loved all his family.

At Ivey’s request, there will be no public services.

Family and friends are welcomed to submit online condolences at www.noefs.net.