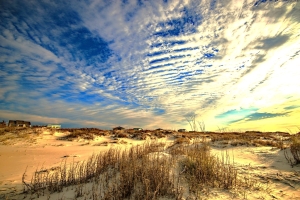 The family will receive friends from 12-2 p.m. Saturday April 16, 2022, at Woodville Baptist Church in Bettie with the service to follow at 2:00 p.m. with Pastor Terry McInnis and Pastor Tom Greener officiating.

James attended East Carteret High School class of 1996 and graduated from Craven Community College with a degree in Aviation Systems Technology.  He enjoyed working at Mountain Air Cargo and was currently employed at Cherry Point.

He is survived by Mother Betsy Lawrence, wife Beth Marie Lawrence, daughter Savannah Lawrence, brothers Ralph Edward Lawrence and Michael Hollingsworth, and a sister Tracy Casdorph and Husband Douglas. Additionally, he is survived by his beloved dog Beau, and many other extended family members and special friends.