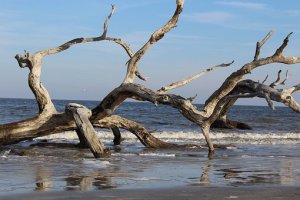 Joseph could be best described as an outdoorsman; and it was well known that he would do anything, including hide in ditches, to avoid coming indoors. His favorite activities were fishing, mud bogging and cutting trees.

A celebration of life will be announced at a later date.

A service summary is not available
Share a memory
© 2020 Noe Funeral Service. All Rights Reserved. Funeral Home website by CFS