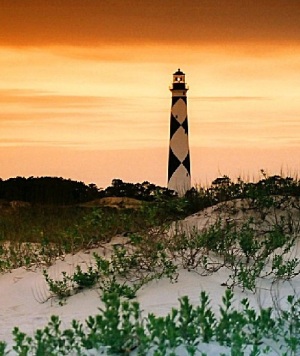 Kaleb's first job as a teenager was working construction with his father Larry and his brother JR.  Growing up, he moved on to work with multiple companies as a heavy equipment operator.  Skilled and knowledgeable, he quickly became sought after.  He was one hell of an operator who knew how to manage projects safely and efficiently.  He loved his job but it often took him a long way away from his home, family, friends and children.  It weighed heavy on his heart, especially being away after his fathers passing.  This past year he chose to work closer to home with his brother in the marine industry.  As a tradesman who was trained by master carpenters his work was one step above the rest.  Outside of work Kaleb loved to hunt and spend time with his boys in numerous outdoor activities like hunting, riding four wheelers, fishing and exploring.

He was a family oriented man who stepped up to help take care of his mother after his father passed.  He was funny and kind. He would help anyone with anything.  He never missed a family function, whether it was a birthday party or most recently an usher at his nieces wedding.  His nephews and nieces loved him. He was known to them as “Bubba” & Bubba loved them all dearly.  He made friends wherever he went and kept up with them as he traveled often from state to state.  He was loved by many and will be missed beyond measure.  The very last thing he would say to anybody was “I’ll see you later, If you need me, call me.”

A visitation will be held from 6:00 to 8:00 PM on Monday with a time of sharing at 7:00PM at Bridgeway Church of Beaufort.

In lieu of flowers: Please make donations to the following go fund me in support of the service. Any donation is appreciated https://gofund.me/a5377986